Although most of our updates on the movement patterns of released individuals are aimed at showing how truly phenomenal these birds are, and how well they are progressing since their release… we do however sometimes experience a story with a tremendously sad ending. This was the case with CV 361, affectionately known as ‘Hatcher”.

Hatcher, a female Cape vulture, was born a the VulPro facility during the 2016 breeding season. She was one of 35 vultures, released for the purpose of wild population supplementation on the 8th of November 2017.

Initially, Hatcher progressed very well, moving to an area between Bela-Bela and Leeupoort. However, 10 days after her release, she seemed to be experiencing some difficulties, and VulPro staff opted to rather recapture her. She was returned to VulPro, and given some time to recover, before once again being released on the 8th of December 2017.  Sadly, this would be the last time that we saw Hatcher alive…

After her second release, Hatcher headed towards the Potchefstroom area. We continued to monitor her movements, but grew concerned when the data started indicating that she was not moving. A team of volunteers kindly drove out to her last known location to search for what we believed to be a bird in trouble…

On the 4th of January 2018, volunteers discovered Hatchers remains… she was brutally stoned to death by local residents of an informal settlement in Potchefstroom… Sufficed to say, this was a heart-wrenching case for all involved, and the pain and fear which this poor individual must have experienced during her last moments would have been horrific. RIP Hatcher. 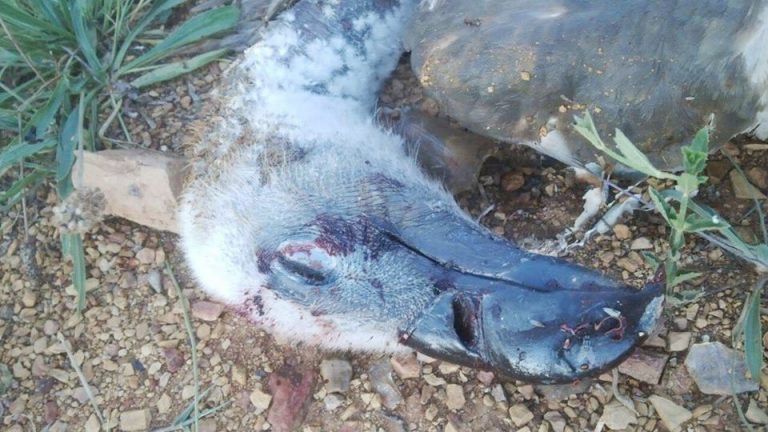 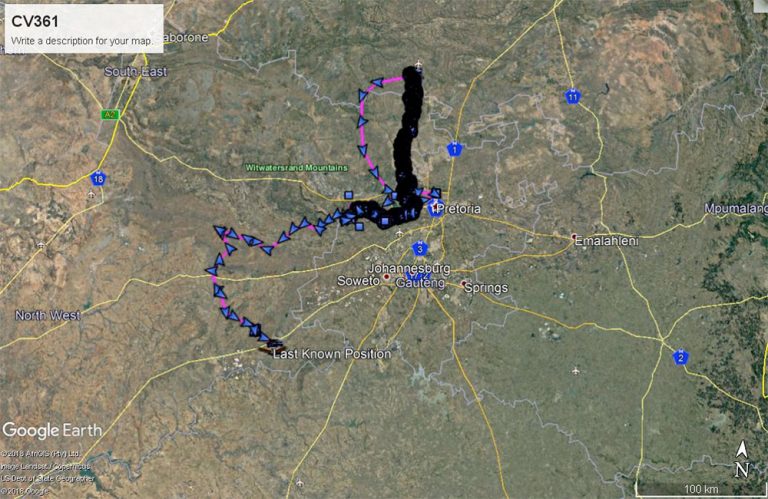