This young Cape Vulture juvenile was collected from the Magalies Golf Park on the 8th of November 2018 which gave rise to the nickname “Ernie”. He suffered from minor injuries which we think were caused by a lack of experience. He was released 1 month later on the 11th of December 2018 at the Nooitgedacht release site. Since his release he has travelled a long distance through southern Botswana and then back into South Africa into the Northern Cape, Free State and as far south as the Eastern Cape. 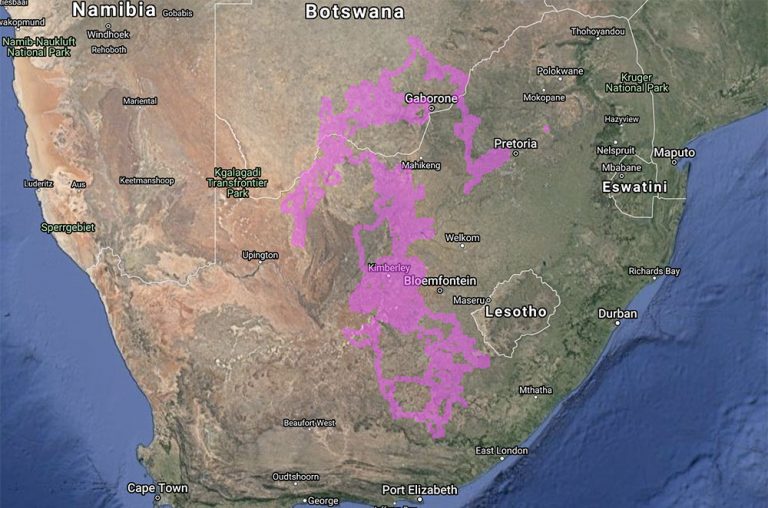